Evidence continues to pile up that natural gas ovens and cooktops aren't just a climate risk, they’re also very much a health risk—and they disproportionately impact children, poorer households, and the most vulnerable.

Natural Gas is Harming Our Health

The New York Times food section this week said that:

"...it’s really time to rethink the roaring gas stovetop. This is an important step ... because natural gas, which has of late been sold to consumers as a cheaper and cleaner alternative, turns out to be invisibly problematic... When you cook on a gas stove, only about 40 percent of the energy from the flame gets to your food. Besides that, every time you turn on your stove, or every time your water heater fires up, methane leaks into the atmosphere."

And the Climate Council, in Australia, released “Kicking the Gas Habit: How Gas is Harming Our Health,” a landmark summary of recent science. The top-line:

“Far from the healthy, natural image that is promoted, the use of gas for heating and cooking has many well-known health risks in our homes and schools. As with other burdens posed by the consumption of coal, oil and gas, these health risks – including asthma and carbon monoxide poisoning – fall first, and hardest on young people, poorer households, and the most vulnerable.”

Here are some recent resources to share with anyone you love who still cooks over a blue flame...

A Pollution Cocktail In Your Kitchen?

If you care about what you eat, you might want to know what you’re breathing. The moment you turn the knob and light blue flame on your cooktop or oven, your release a cocktail of air contaminants into your kitchen:

All of the above are known to be harmful to health if present in sufficient concentrations.

Here are a few high-level findings from the new Climate Council report:

“Better ventilation, including modern extraction fans over stoves, flues for gas heaters and other safety measures like ensuring appliances are properly serviced or opening windows can reduce – but not eliminate – these risks.”

Meanwhile, At the Other End Of the Pipe

The natural gas British Columbians burn in their furnaces and cooktops originates in the Northeastern region of the province, where it is extracted via hydraulic fracturing, also known as fracking. The process consumes vast amounts of water and creates pools of toxic waste. 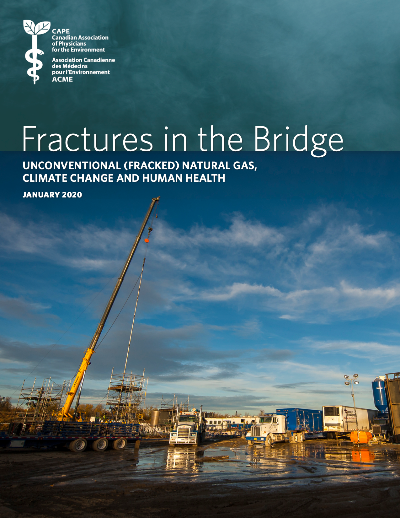 In 2020, CAPE published “Fractures in the Bridge: Unconventional (Fracked) Natural Gas, Climate Change, and Human Health,” a review of the research. The reports notes that though it remains difficult to establish clear connections between fracking and human health impacts:

If you haven’t already, take the Switch It UP BC pledge, and pass it on to someone you love!